It was obvious from the car park alone that it was going to be a good day. There was every kind of costume you can imagine, from people dressed up in full military uniform to dresses straight out of 1960's adverts. I even saw some clowns and a woman wearing a fox around her neck! It was actually the amount of Silver Cross prams that surprised me, everybody really was doing their best to make it an extraordinary environment... and that's just the car park!

Upon entering Goodwood motor circuit, we encountered a lot of vintage shops. Now, I don't mean they just sold vintage items (which they did) but there were entire faades including one of an old Tesco shop and another of a Rolls-Royce workshop. I'm glad I didn't take much money, some of the items they had for sale were incredible (and very impractical). 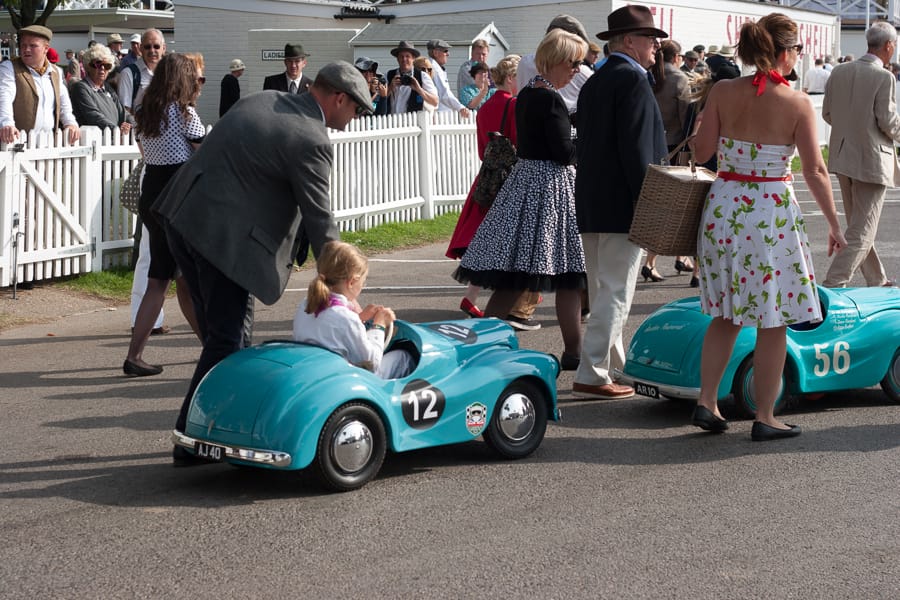 While looking at the various cars from over the fence (as we were not allowed in some of the sections), a lady started talking to us. We hadn't noticed him, but Sir Jackie Stewart was standing a few yards away from us and the lady was very flustered to meet him for the first time (which made me realise I take Goodwood for granted, having met him many times!). I didn't catch her name but it turns out that her husband was driving the many-time race winning car that Sir Jackie actually used for his wedding in 1962. Because of this, she spent a lot of time researching and created a costume heavily inspired by Sir Jackie's wife Helen. We had quite a long discussion about what it is like for the families on race days, it really was very interesting! 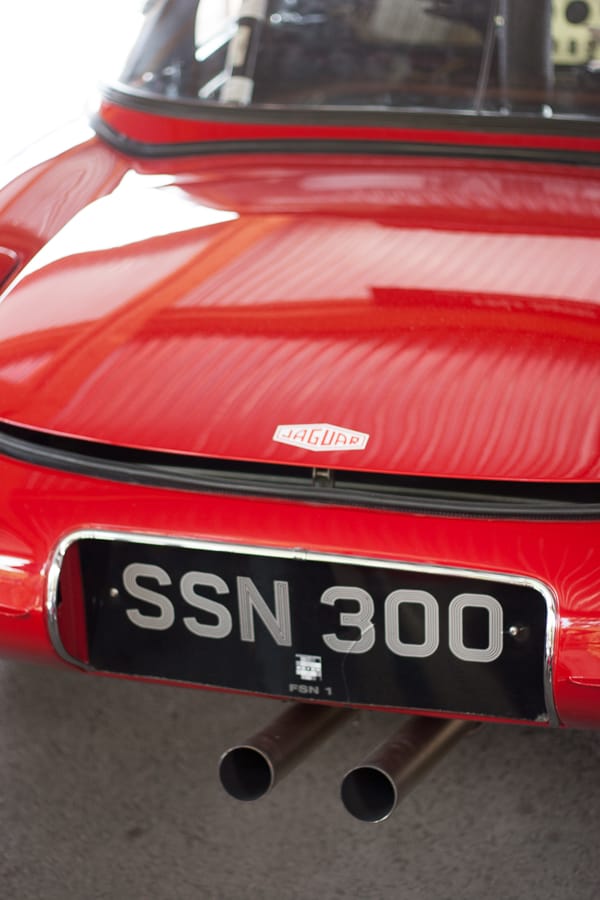 I had expected to see a lot of vintage cars and maybe some famous people (I know Prince Harry and Tom Cruise were meant to be there, although I didn't see them) but the Revival was so much more than that. It was like you had time travelled. There was a large room full of cars (including the Aston Martin from Goldfinger) and vintage items, it was quite incredible but very hot so didn't stay in there long! 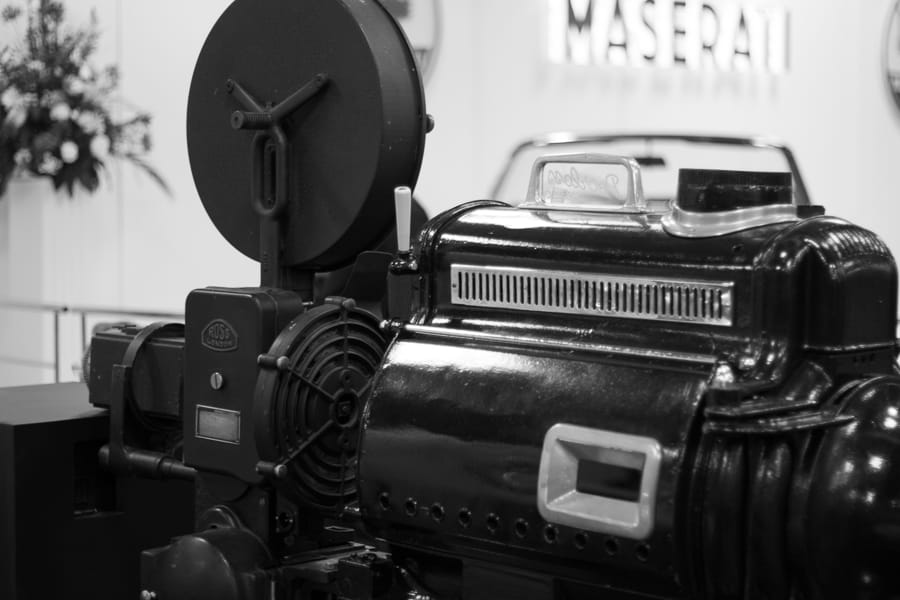 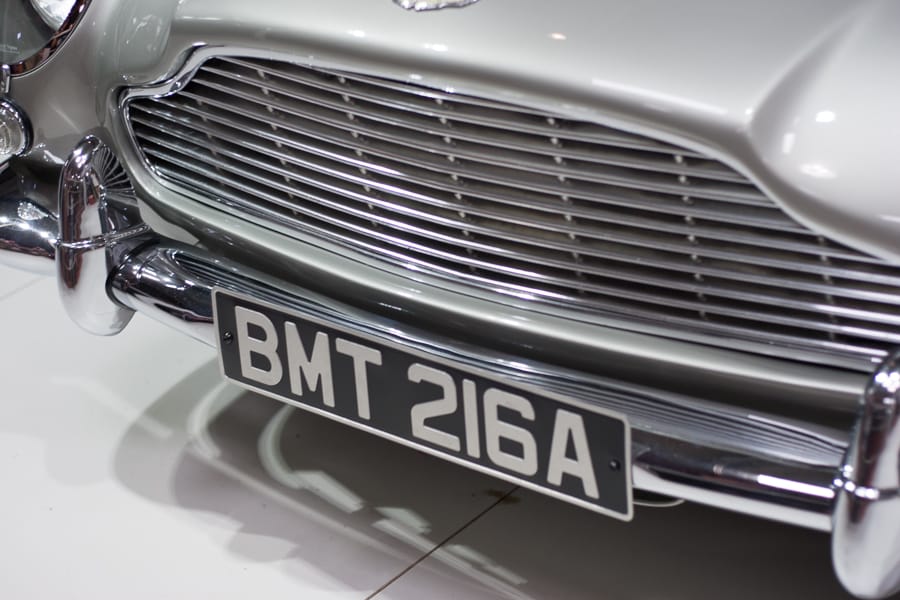 During World War 2, Goodwood Motor Circuit became one of the many spitfire bases in West Sussex and it was known as RAF Westhampnett. In a very fitting tribute, the Revival had 23 D-Day veterans and a more than 100 military vehicles. They did a lap of the track after the last two remaining Lancaster bombers circled above, joined by two Spitfires and a Hurricane. It was an incredible sight to see, and a very sincere tribute. 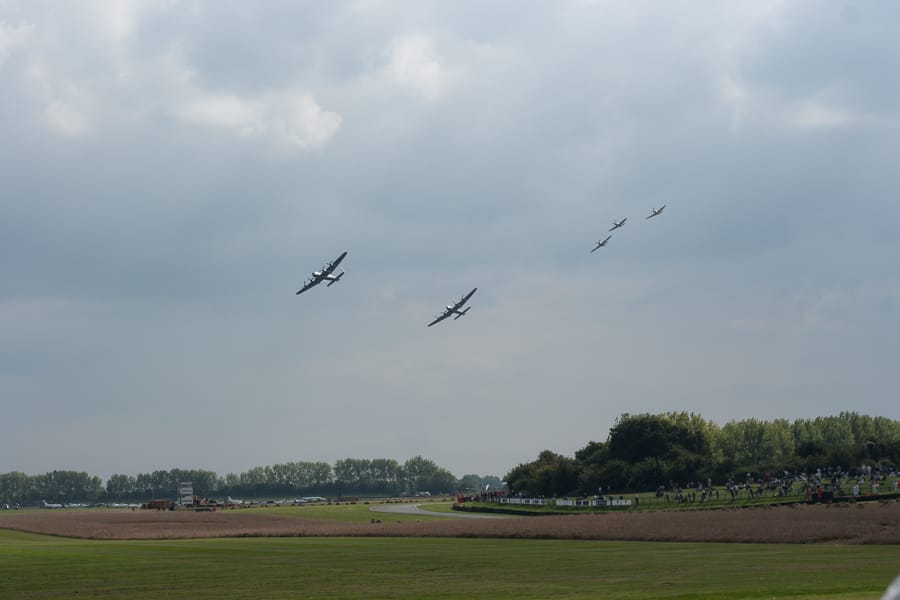 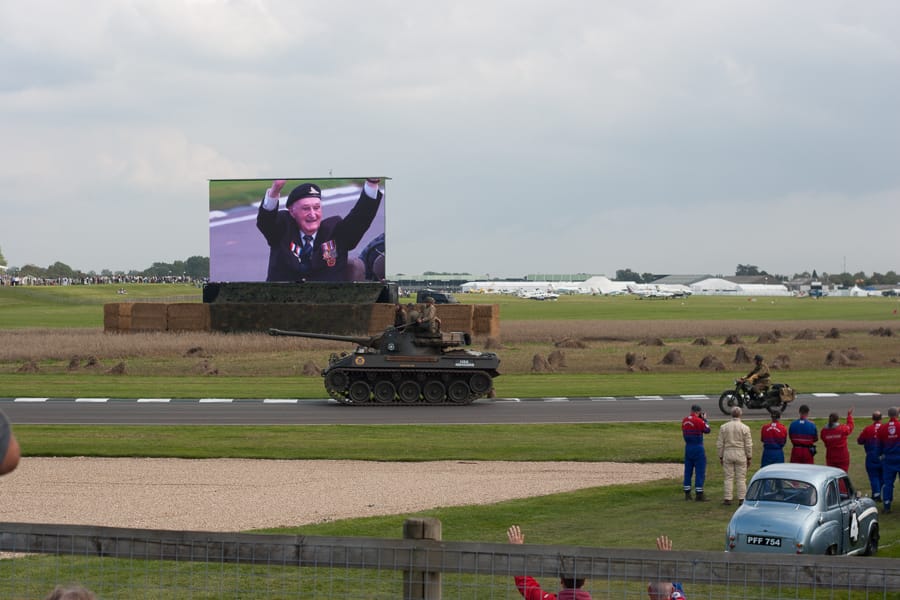 I didn't buy a programme or write notes, so I can't tell you all the statistics of the cars on the track or even who won the races. But I can tell you that they were fun to watch! It made a nice change from the Festival of Speed too because they were actually able to race instead of just do time trials. You would have thought the drivers would be careful baring in mind the cars were owned by other people, cost hundreds of thousands and were 60+ years old... it didn't stop them! There were quite a few crashes, including a big one at the finish line that had 4 cars spin off.

It was my first time at the Revival, I will definitely be going back again! 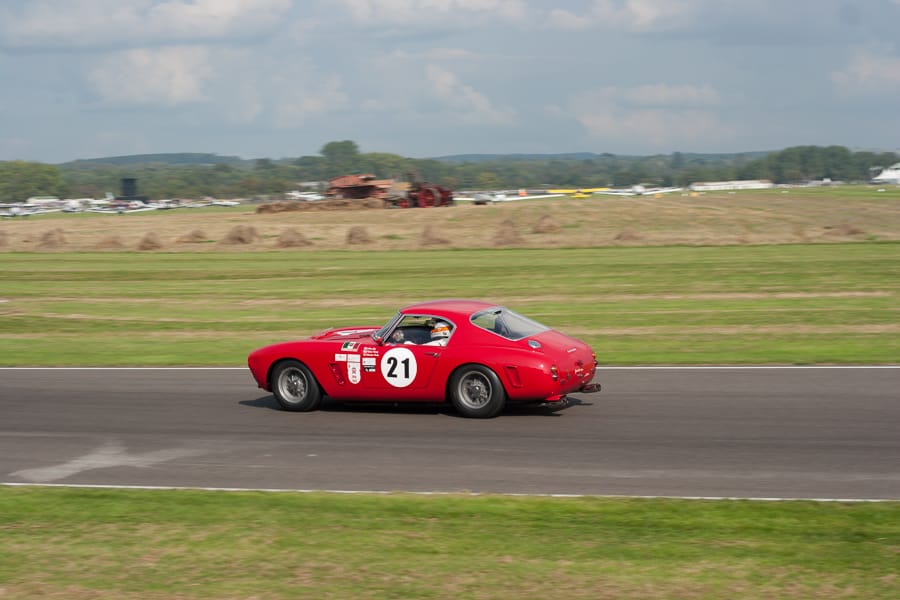